Middlesbrough indie, folk singer-songwriter Joe Ramsey burst onto the scene in 2018, and the burgeoning newcomers’ second release of 2020 looks to continue the momentum he has built so far, with ‘The Hardest Part’. Written about how the beginning of; a relationship, a new job, anything that is a fresh part of your life, is the most challenging aspect, this song relates to all situations and how running away from it is the worst thing you can do.

“The blossoming indie-folk force matches precocious energy with a plaintive sense of lyricism, resulting in something hugely potent.” – CLASH

“Triumphantly executing a stadium-sized sound without straying too far from his more tender roots, Ramsey takes a step back from the indie anthemia, returning to folkier climbs on ‘The Hardest Part’” – Atwood Magazine

Disinterested in trends to garner popularity, he lets his timeless approach to music fully define his character, with that character being an inspired artist with a natural affinity for songwriting.

Writing all of his own material, Joe’s emotive lyricism focuses on major life events and the feelings they trigger, curating songs relatable to all whilst drawing from his own experiences. With an eclectic string of influences from The Police, John Mayer and Ben Howard; Joe has now found his own, individual indie, folk sound with him being likened to major artists such as Liam Gallagher and Jake Bugg. 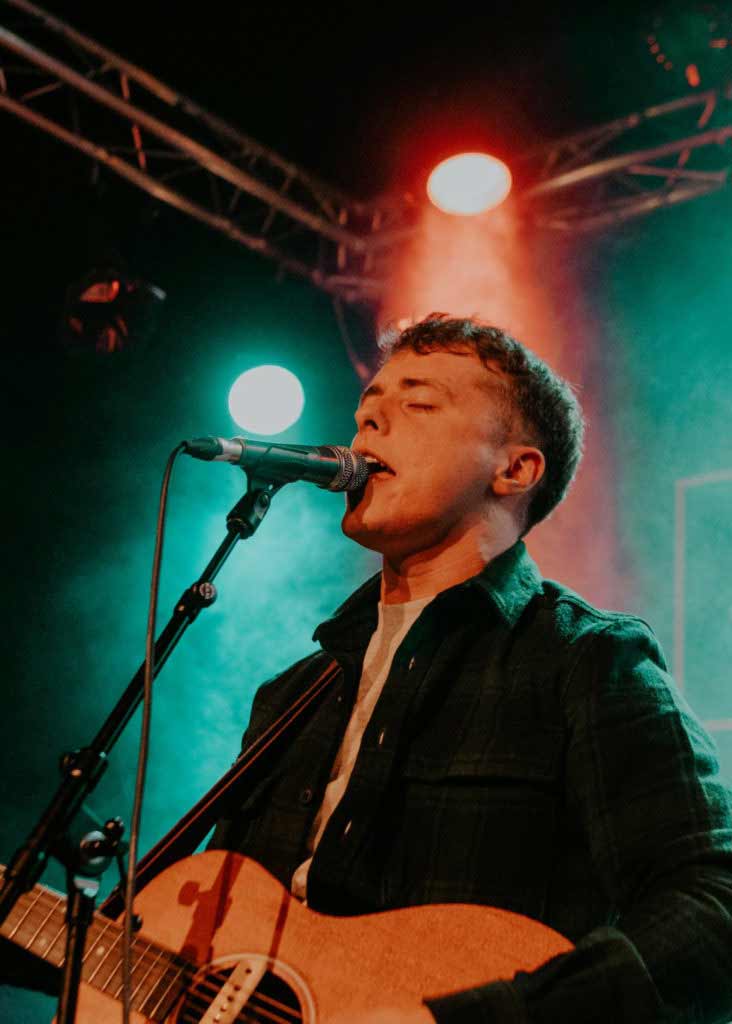 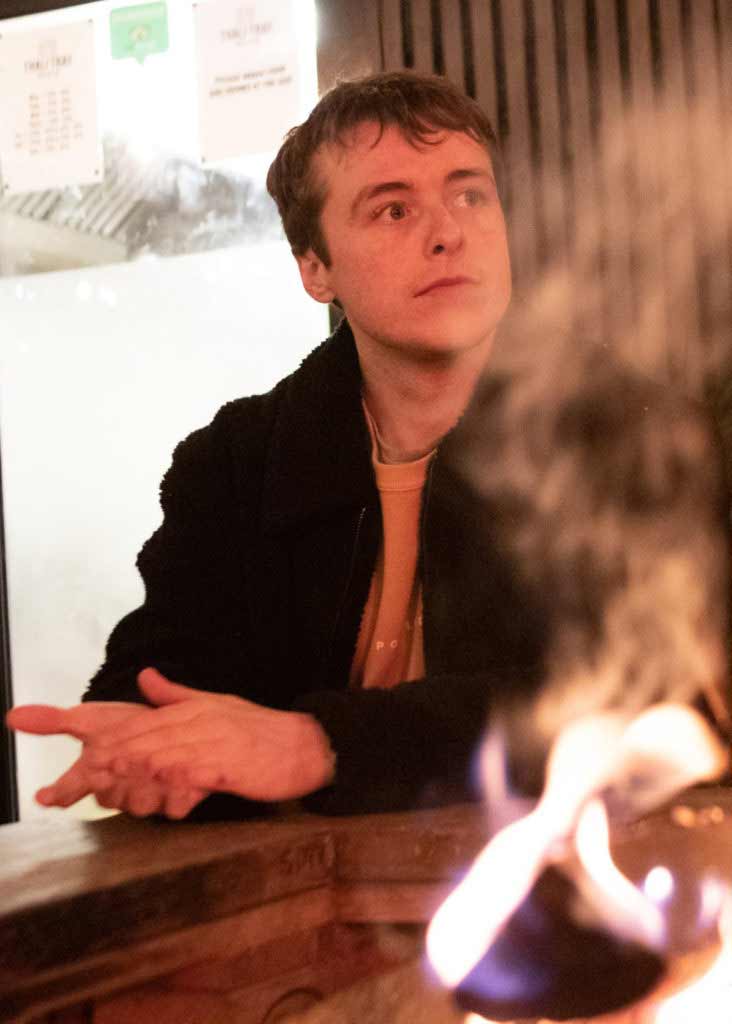 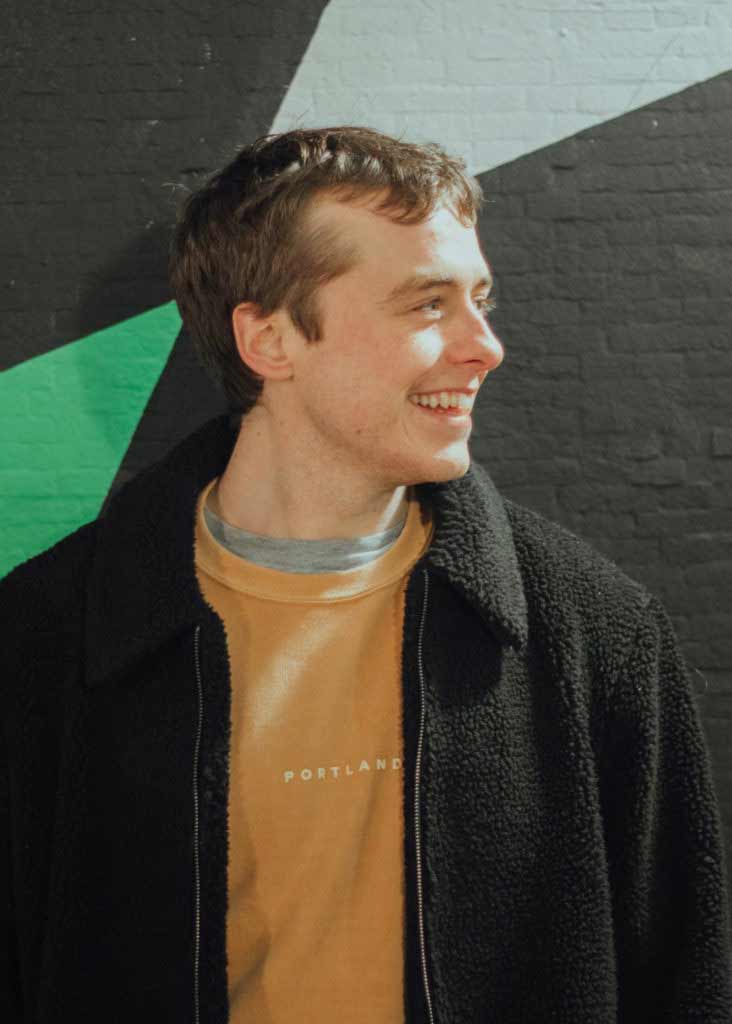